NYDLC mourns the loss of Seth Rich, DNC’s Voter Expansion Data Director and a dedicated public servant who fought to ensure voting rights for millions of Americans. Rich, 27, "wanted to make a difference" and had a bright future in Democratic politics. He was killed in a senseless act of gun violence early Sunday morning in Washington D.C.

Seth worked tirelessly to protect the right to vote and supported voter protection programs around the country. Several NYDLC members who had worked with or crossed paths with Seth during past election monitoring efforts were shocked by the news and dismayed by the loss of such a patriotic young American who was committed to making it easier for eligible voters to cast a ballot.

NYDLC extends its deepest sympathies to Seth’s family, friends, and colleagues for this tragic loss. As an organization whose mission wholly aligns with Seth's work, NYDLC aspires to continue its voter protection efforts with the tremendous vigor and devotion that Seth demonstrated during his all-to-short life.

DNC Chair Debbie Wasserman Schultz released a statement which can be found here. Contributions can be made to Seth's childhood camp, Camp Ramah in Wisconsin or Beth El Synagogue. Police are asking anyone with information related to Seth's death to call 202-727-9099 or send a text message to 50411. 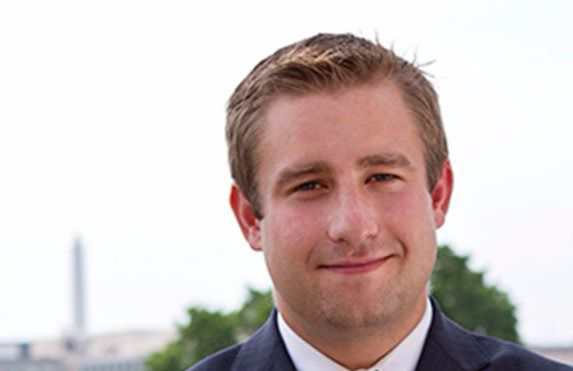